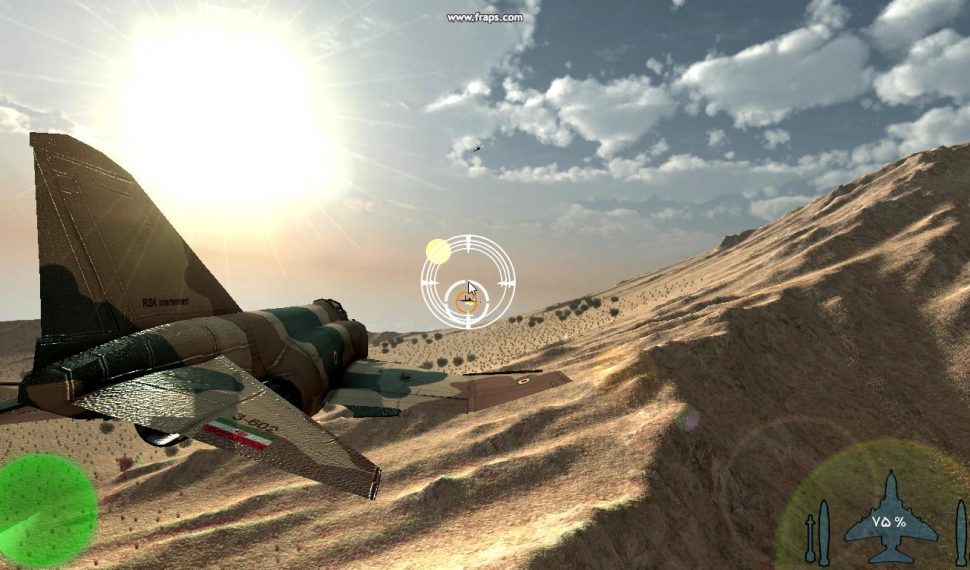 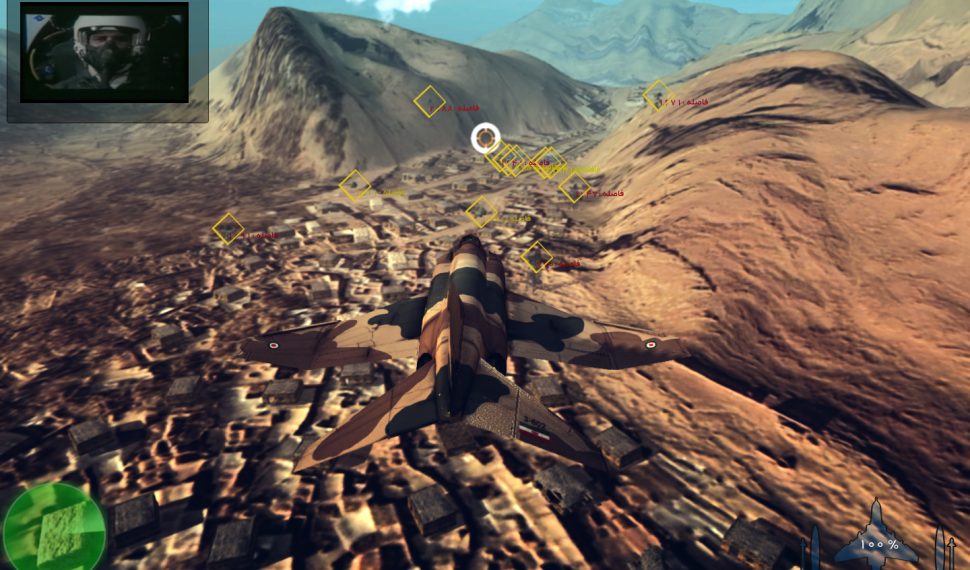 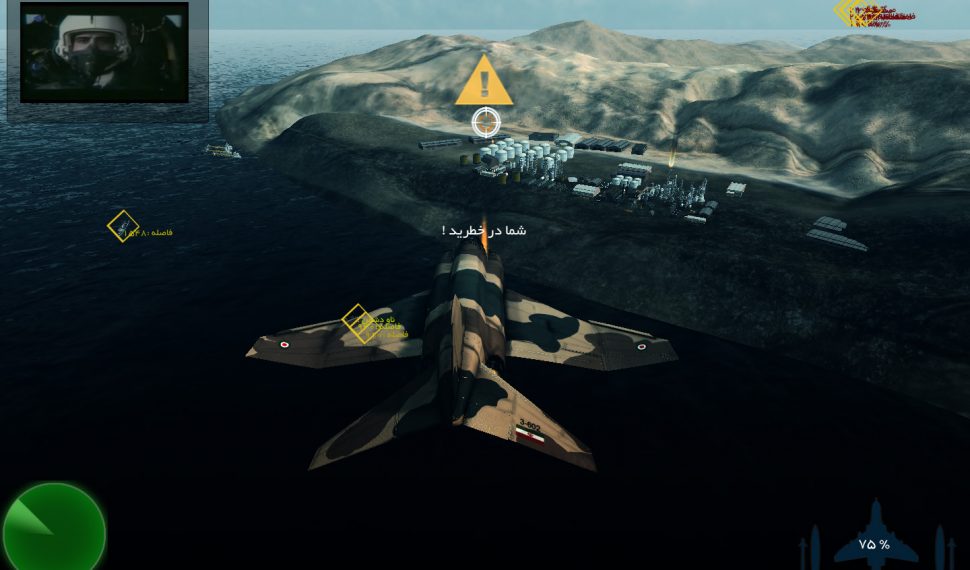 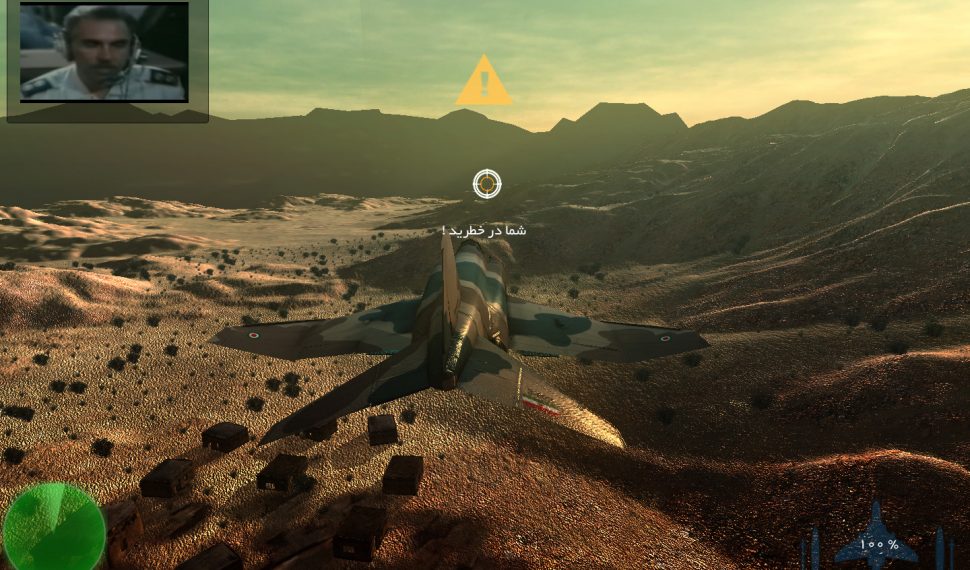 About The Flight Of Dowran

When Saddam Hussein (the ousted Iraqi president) talked about the conquest of Tehran (the Iranian capital) in three days, called Iranian Air Force pilots “cowards” and tauntingly said that if an Iranian pilot can get himself within 50 miles to Basra he will be paid a one-year salary of an Iraqi officer (!), the courageous story of a staunch man began where the Basra Power Plant got bombed after 150 minutes of Saddam Hussein’s speech; the story of a man whose presence in tens of breathtaking aerial operations instilled such fear in the enemy that no one could believe. Aerial combat on the southern borders of Iran, Kharg Island, Abadan, mountains of western Iran, Paweh, Majnoon Island, Basra, and Qasr-e Shirin aerial border route are only parts of the flight experience in this game. Simulation of air-to-ground and air-to-air battles, various operations including preventing enemy infiltration, friendly force support, protection of strategic facilities, and breaking the Ba’athist Iraqi siege are among the other game features of “The Fly of Dowran”. 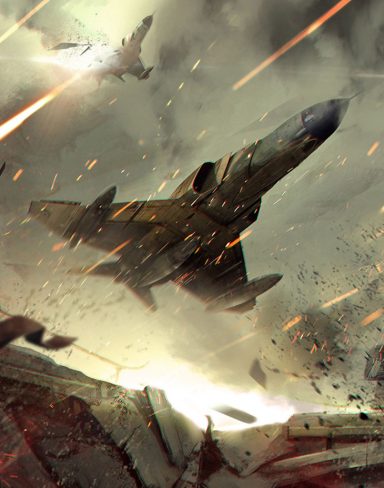